In The Monk’s Widow, I use the same transportation techniques, and the same Carthusian experience, to put the reader inside the unknowable act of dying. My husband David had been Dom Philip, one of the five young men, and we had been in an intense and challenging relationship for forty-eight years. After David was diagnosed with a very rare cancer, rather than continue experimental treatments, we chose to die naturally. Our recorded conversations give me something I did not have in my other work – tone of voice, timber, levels of exhaustion, anxiety, deep grief, and, at times, terror.

​​We looked monk death in the face every day, every minute, for twenty-six months. Taking notes every minute, I walked him to his death, physically, emotionally, and spiritually. Living out the death decision was more difficult than either of us could have imagined, but it was our choice, our way. When people would comment on how unusual our way of dying was, we would look at each other, in some amazement, and say, “I don’t see how else we could’ve done it.” And, looking back, I would not have missed it. 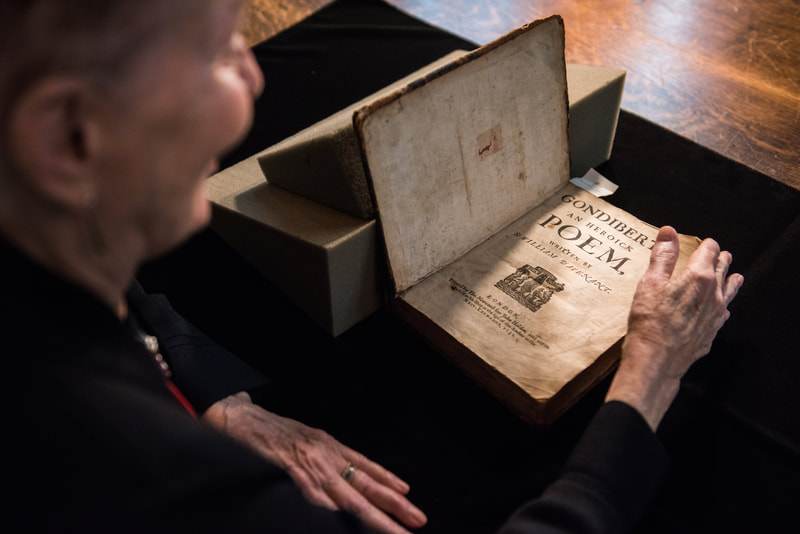 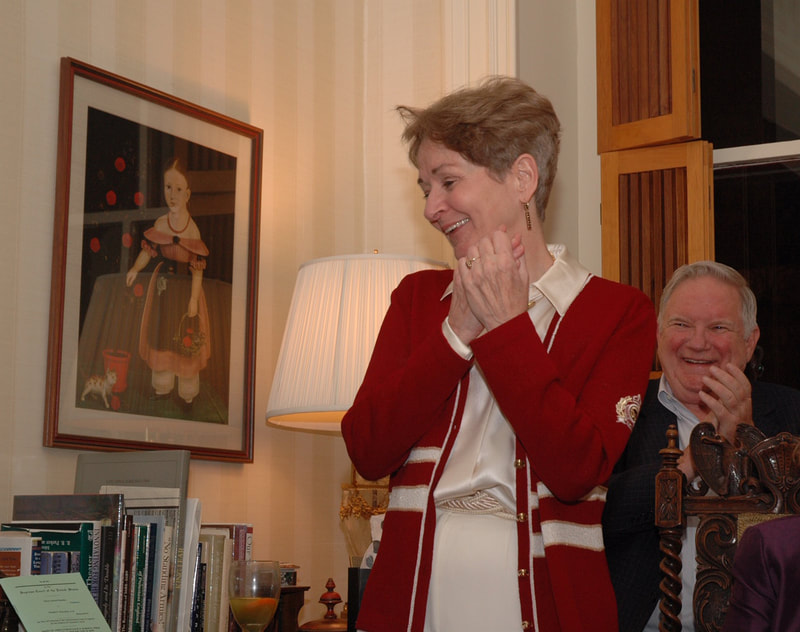 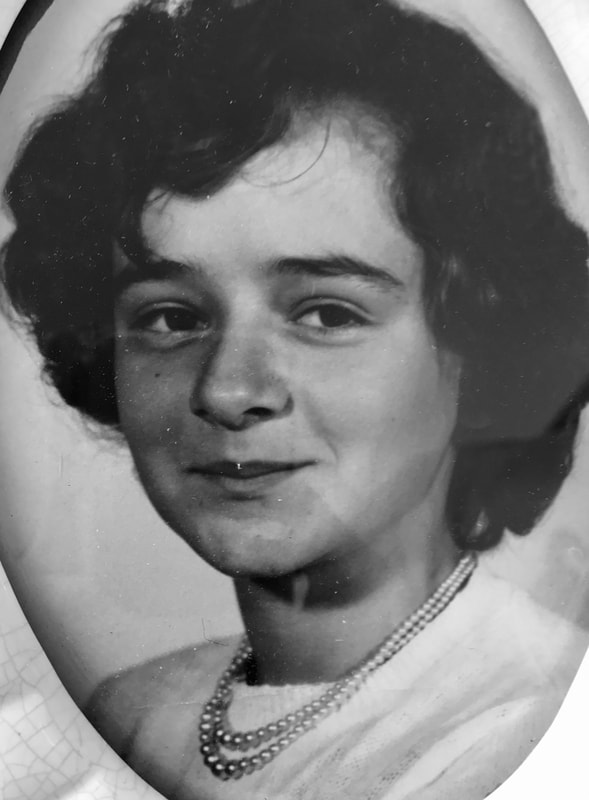 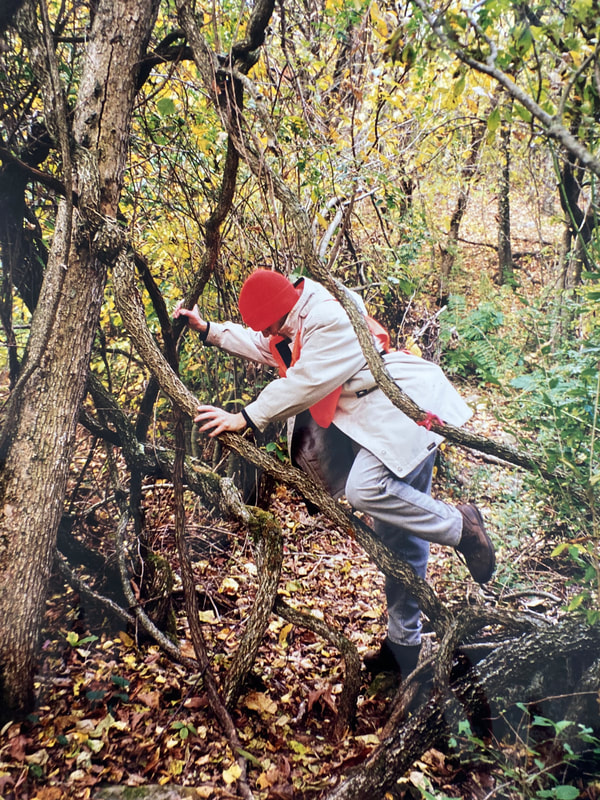 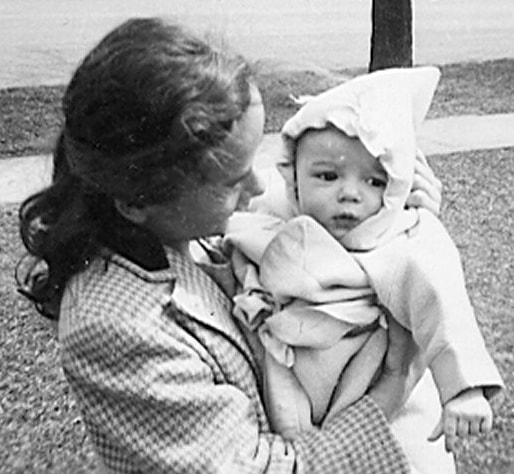 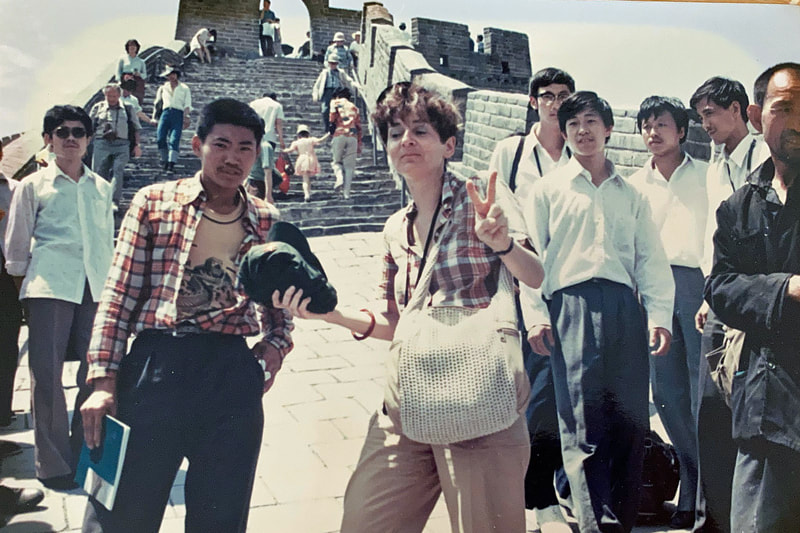 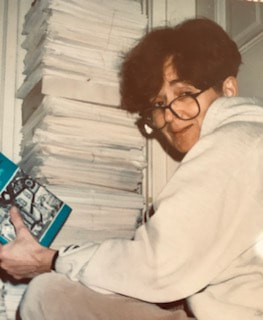 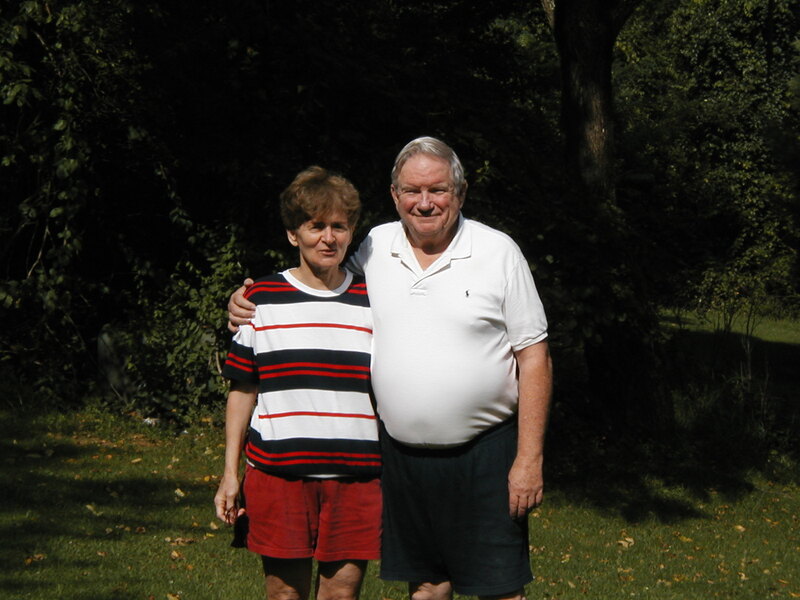 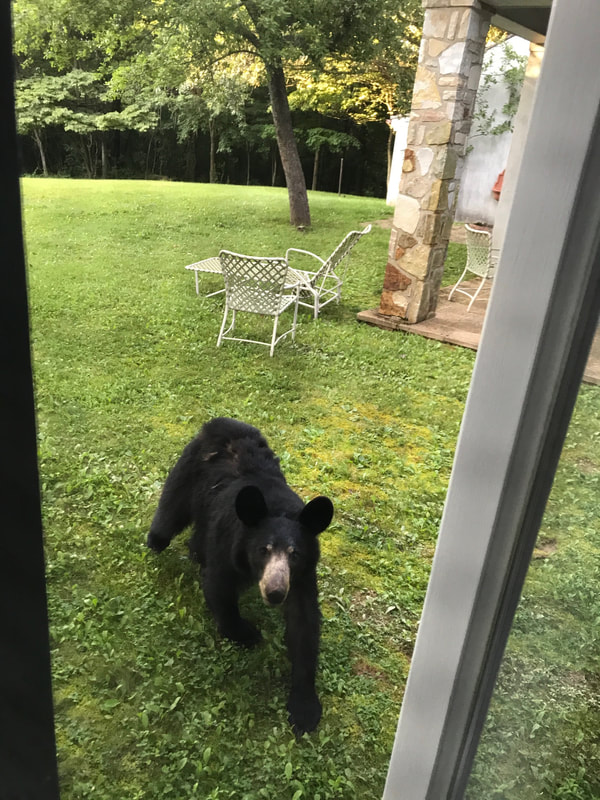 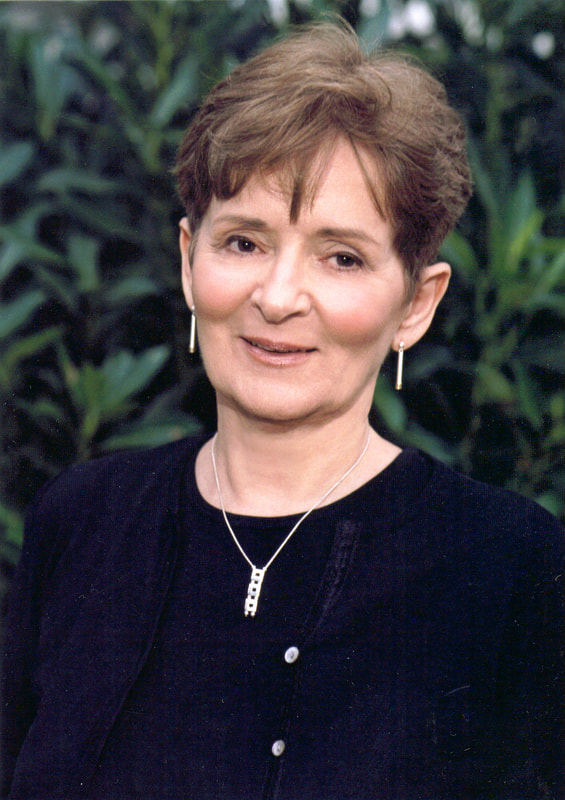 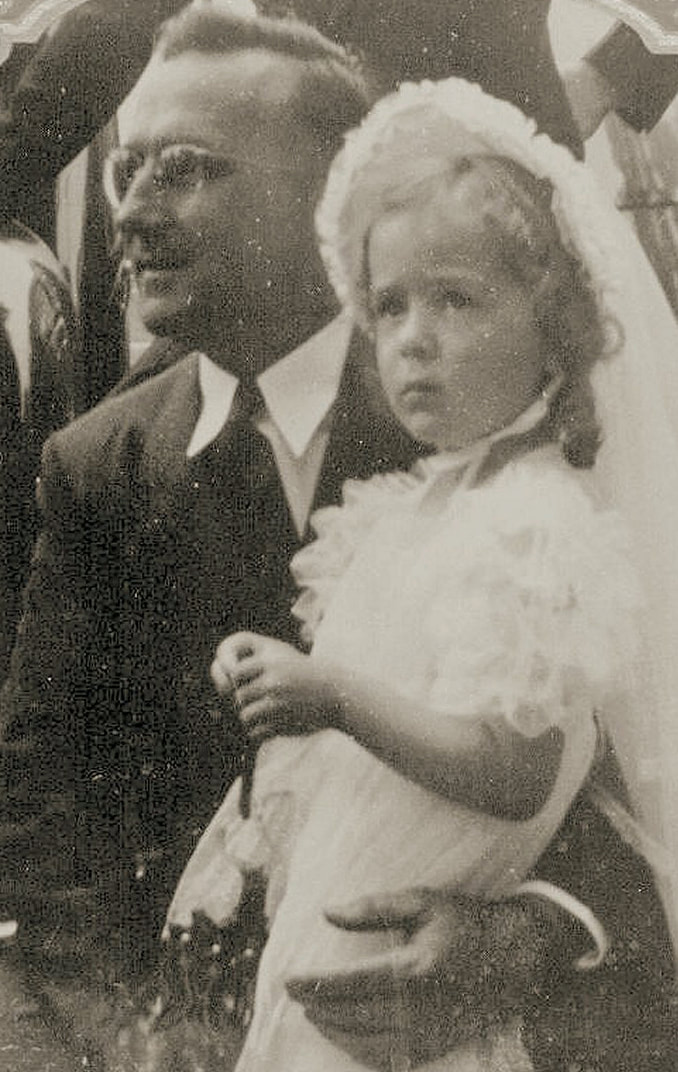 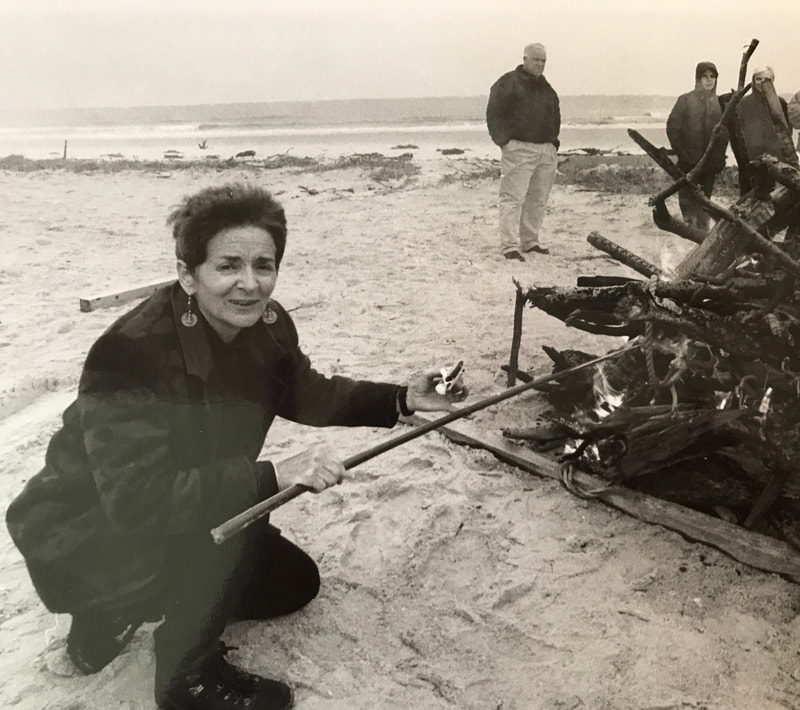 ​Work in the Humanities:

Initiated and created a proposal for “The Advancement of the Humanities,” Marquette University, 2013-2014

“The ‘Tragedy’ of Charles I: Distancing and Staging the Execution of a King,” in Restoration, Ideology, and Revolution, Proceedings of the Folger Institute, Center for the History of British Political Thought, vol. 4 (Washington: The Folger Shakespeare Library, 1990), pp. 45-66.